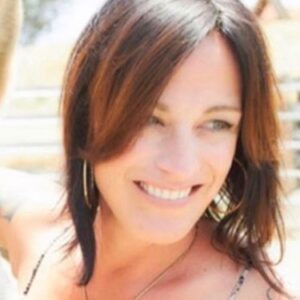 Andria's career in hairdressing began 21 years ago, in Dallas, TX, at Toni & Guy's first U.S. Academy, where she was their second graduate. Andria developed her strong foundation for creativity and precision hair cutting in her 9 year career with Toni & Guy where she trained and worked directly with the late Guy Mascolo and the world famous Toni & Guy team. A born leader, Andria has a strong salon history and managed two multi-million dollar salons including Toni & Guy and Architects & Heroes of San Francisco, CA. Continually a mover and a shaker in the industry, Andria founded Sonoma County's first "green" salon with her husband John in 2010. The duo created the salon for Sonoma County to have a toxic free environment with high end luxury service and haircare. Andria is the lead educator and inspiration for Novo. Some of Andria's clients include San Francisco's ABC Channel 7 Anchor Carolyn Johnson, Chico's CBS 12 Anchor Kira Klapper, award winner Rita Moreno, recording artists The Donna's, Bratmobile, Static People, as well as their music producer Jason Carmer and many of Sonoma's prestigious business owners. Andria can also be found at Studio D in downtown San Francisco where she draws her inspiration. 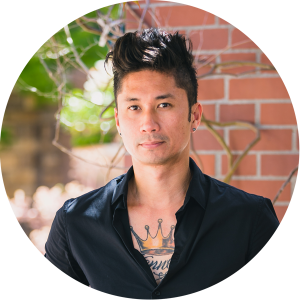 John is a senior stylist with 7 years experience in hair dressing. John's educational leaders are the trend setters and movers and shakers in the industry. John studied his foundations in hairdressing under his business partner, Andria Falcon. He has taken multiple classes in the methodology of Toni & Guy and has extensive knowledge and friendships with the late Horst Rechelbacher, the Aveda and Intelligent Nutrients creator who has shown us how using healthy hair care products can make us feel beautiful from the inside out. John has most recently been trained under Deb Monti and is a trained hair extension specialist.

The result of his educational influences is a modern, carefree style that leaves you feeling refreshed. John specializes in men's and women's hair cuts and now is sharing how amazing hair extensions can be.

"Hair is this amazing thing. it can be so transformative. I want to find out what your hair can be". 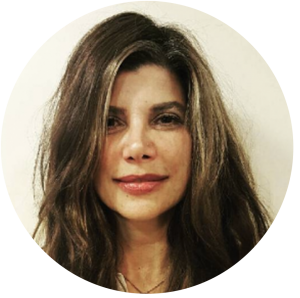 With a style that stands the test of time, so too must your hair. Offering fortifying treatments, to customize your look without compromising your hair's health.

"I've been a professional hairstylist for over 15 years serving clients in San Francisco and Sonoma, California. I live close to where I work so I feel part of the community and I love taking care of my regular clients. My style services are tailored to your needs, lifestyle, maintenance and suitability." 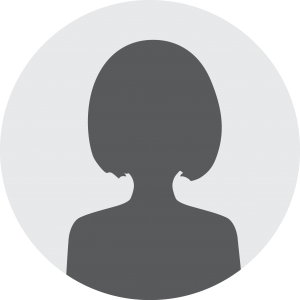 Email us at [email protected] for details.